Homefront: From the Bargain Bin 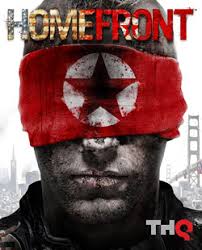 It's been well over a year since THQ's high-profile shooter, Homefront, launched.  The game was met with poor reviews and mediocre sales.  I spent some time with this game after purchasing it from Amazon recently during one of the THQ bundle deals.  Mathematically I spent less then two dollars for the game.  Let's talk about this bargain bin game that is consistently available on sale for under 5 dollars.  Is it worth it or is Homefront a complete waste of time?

For Homefront's launch, THQ marketed the fact that John Milius (writer/director of Red Dawn) was writing the story.  I loved this cult classic.  The intro scenes and pre-release screenshots of the game looked fantastic.  I erred on the side of caution and decided to wait for reviews and was immediately put off by what the media had to say about it.  The most glaring issue was that the campaign was very short, and ultimately mediocre. 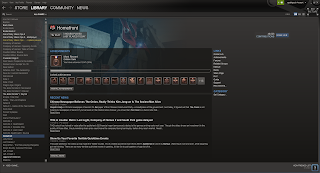 I fired up Homefront for the first time on a Monday evening.  Two hours later I was on the fifth chapter out of seven. In the end it took me under four hours to beat the game on normal difficulty setting.  I was astonished that I completed the game so quickly.  I then gave multiplayer a shot to see if there was any longevity there.  I was actually surprised.  The good outweighs the bad in multiplayer.  Like other big budget FPS's Homefront has a leveling system, perks, killstreaks, and vehicles.  Everything you would expect is there and it's done relatively well.  Hit detection works well and it definitely has a Call of Duty feel to it.  My one gripe with multiplayer was that on death, you immediately are looking at a respawn screen.  There is no death animation.  The player will go from walking around to staring at a screen without seeing a shot fired.  The multiplayer community is very much intact and I was immediately able to find a game.  I also didn't go 0-10 my first few matches as I usually do in every new game as a I adjust to the gameplay.  In fact, I was able to finish my first two rounds with positive kill death ratios.

Homefront fails in so many areas where it could easily succeed.  The single player campaign is plagued with  what I can only describe as a lack of funding or laziness.  In many points throughout the campaign the doorway you need to go through will be blocked with a filing cabinet or refrigerator.  You, the player can do nothing about this.  You need the scripted AI to take their time and move the object.  Count how many times this happens in your playthrough, it's pretty hilarious.  I also noticed at times I would be standing where the AI was scripted to stand.  The AI would then just run around until I moved and it was able to stand where scripted.  Finally, the game uses invisible walls to keep the player in check during it's scripted in-game cutscenes.  I don't remember the last game I played that had such terrible AI. 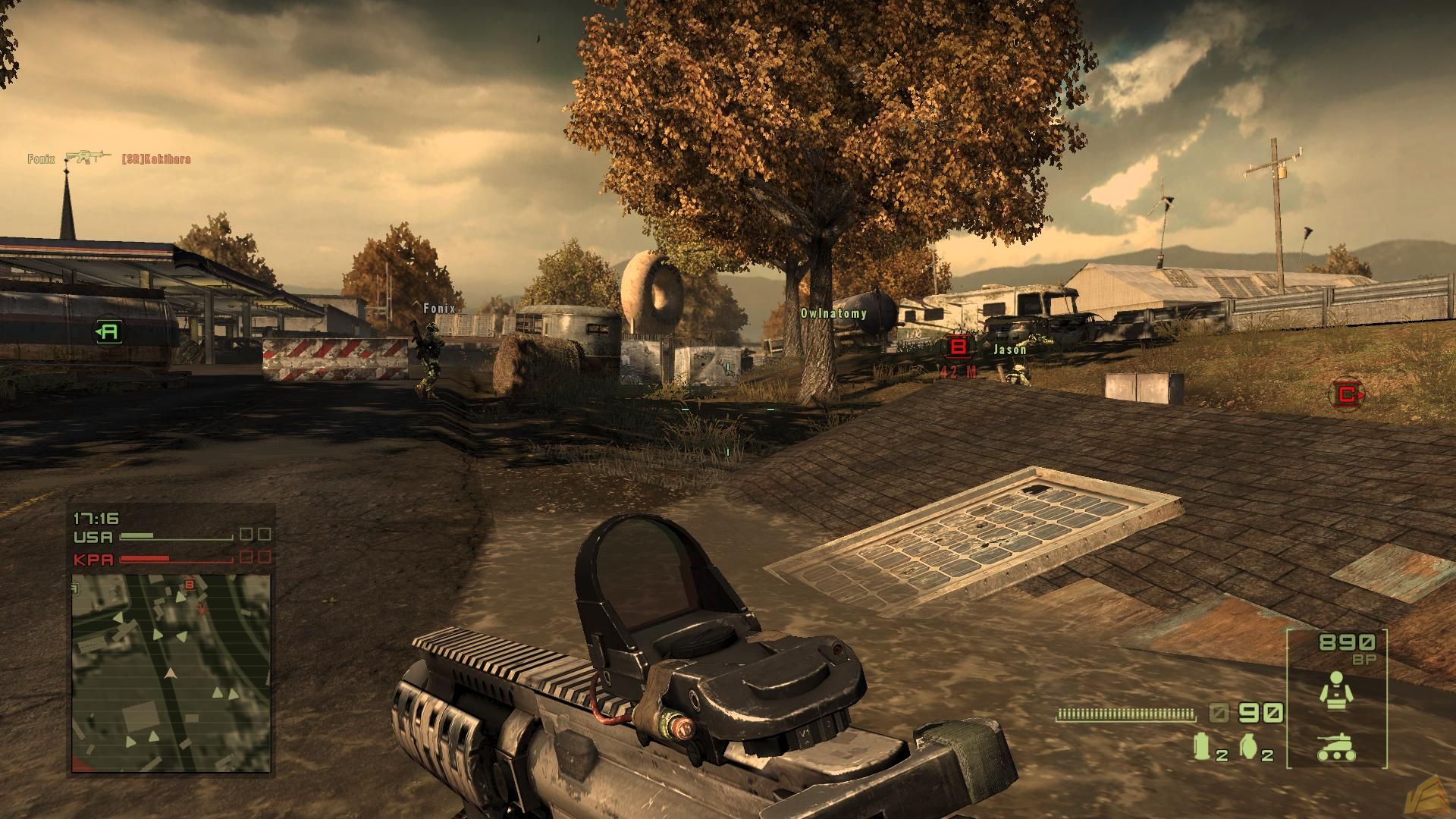 Kaos studies developed Homefront and it's clear that they really wanted to appeal to the senses.  In some ways I actually feel as though they went overboard.  I'm not easily offended but there were a couple points during the game that I feel did not add to the experience and were just violence for the sake of violence.  A few examples are at one point you see a civilian executed as they run up to the bus your on.  You get to witness the death of two parents while their child, approximately two years old, screams and cries nearby. Finally, you hide yourself in a mass grave so the enemy does not find you.  These are the three instances I really didn't like, and they are the worst.  It's just a cautionary tale that the game will poke at your senses.

All in all, Homefront is an OK game.  It's not worth 60, 40, or 20 dollars.  It is however worth 5 dollars.  The game can be fully experienced in an afternoon and I am happy that I took the time to play it.  The graphics are decent, a little dated because the game is older now, but I pointed out what I feel is the worst about this game and I would still recommend it.  If you can get by the glaring issues with the game and go in with the understanding it wont be the best game you've ever played, you'll enjoy it.