Guild Wars 2's Headstart access unlocked this past Saturday so I was able to take full advantage of a free weekend to play about 24 hours worth of the game. All things considered, it was the best MMO launch in recent memory despite some brief downtime. I've collected some raw thoughts on my experiences so far. 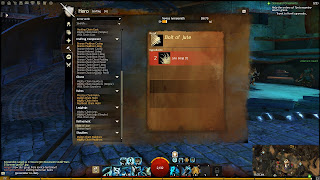 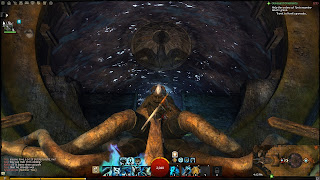 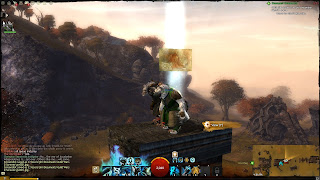 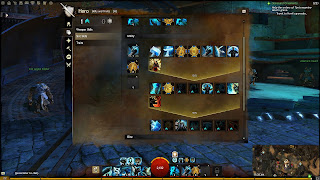 I am having a lot of fun with Guild Wars 2 so far but there are a some things I could have seen ArenaNet done differently or polished a bit more. They are hanging their hat on WvW but i wonder what percentage of the population will even participate in the activity. Luckily, the game is content rich so I could see people sticking around for the sPVP or PvE as well. I'll have more thoughts as I continue to progress through the game. See you in Tyria!