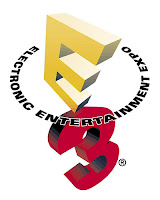 E3 is just around the corner and judging from early leaks and scuttlebutt on the web you can expect some major announcements and first looks at new games from the big three as well as third parties. Here's a list of games and more that should be at the show in some form. 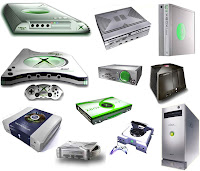 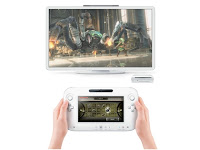 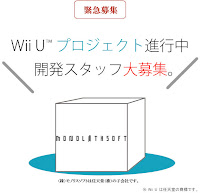 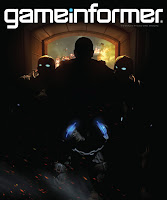 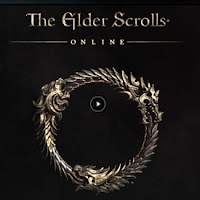 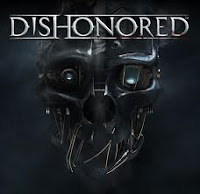 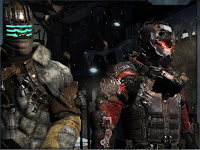 Well, did I miss anything? Any potential surprises you think will be at E3 that I'm not aware of? Let me know in the comments.